Optikon Plant LLC is a Ukrainian industrial enterprise, the main production facilities of which are located in Balta, Odesa region, and which is engaged in the production and sale of high-quality and highly efficient agricultural non-self-propelled machinery.

The favorable location on the way from Podillya and the whole Right-Bank Ukraine to the Black Sea at all times of its existence caused the economic prosperity of the city, despite the numerous destructions from wars, armed uprisings and robber raids.

The history of production areas goes back to the XVIII-XIX centuries, during the creation of the first artels, which, changing their activities, were located on this territory.

At the end of the XVII century Balta became famous as a trading town, thanks to the trade route leading from Podillya, Volyn, Kyiv region to the Black Sea coast and passing through Balta. At the famous Balta Fair, which was famous for Ukrainian and Nogai cattle, local and visiting craftsmen could also sell their products, which had a positive impact on the development of industry.

From generation to generation, the experience, skill and diligence of local craftsmen were passed on, which, combined with a favorable geographical location, repeatedly helped to restore the city from numerous devastations. Each time the city revived and developed with renewed vigor. Artels were enlarged and in their place were formed enterprises and factories.

The same happened with our enterprise. In 1969, on the basis of the cocoon-drying factory, a branch of the Yelets association of the Elta plant in the Lipetsk region was built, which became the basis of the enterprise that we have today.

The staff of the enterprise managed to quickly master new technologies dictated by the time. And already, as an independent enterprise, the plant was able to start working in 1974, having received the name "Optikon Plant".

In parallel with the main activity, the plant decided to develop metalworking, which had a positive impact on the region and further helped the company to survive in the crisis period.

The plant received its current name on October 19, 2004 and became known as Optikon Plant LLC. Since that time and to this day the plant is engaged in the production and sale of mounted, semi-mounted reversible plows, cultivators, deep cultivators and seeders of various modifications. The assortment is focused both on the processing of small areas and large, allows you to choose equipment for a specific tillage technology.

It has long been no secret that the success of any enterprise is a guarantee of the quality of its products, so in the manufacture of our products we use only high-quality raw materials and components. Our use of Finnish boron sheet steel, Swedish seamless machine-building pipe, components made in Germany, Spain and Italy, combined with high-tech equipment and qualified personnel, has been recognized not only in Ukraine but also abroad. Regular participation in exhibitions and recognition of our products clearly demonstrates the prospects for the development of the enterprise.

Over the years, the products of Opticon Plant LLC have established themselves as modern, reliable, but at the same time affordable agricultural equipment for consumers. We are always happy to help our customers make the right choice and provide an individual approach to each customer on the most favorable terms. 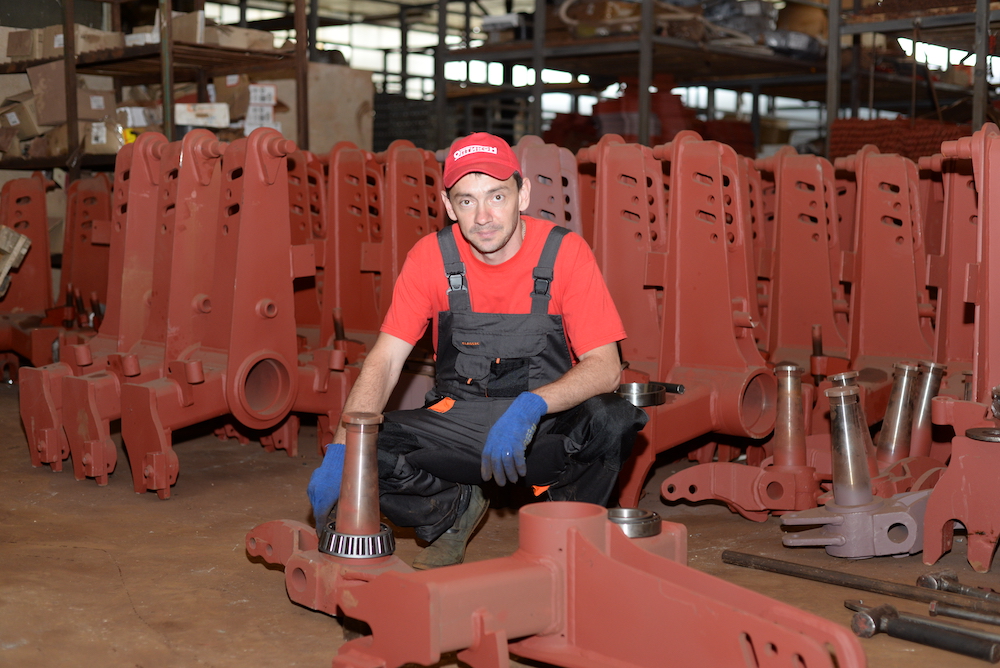 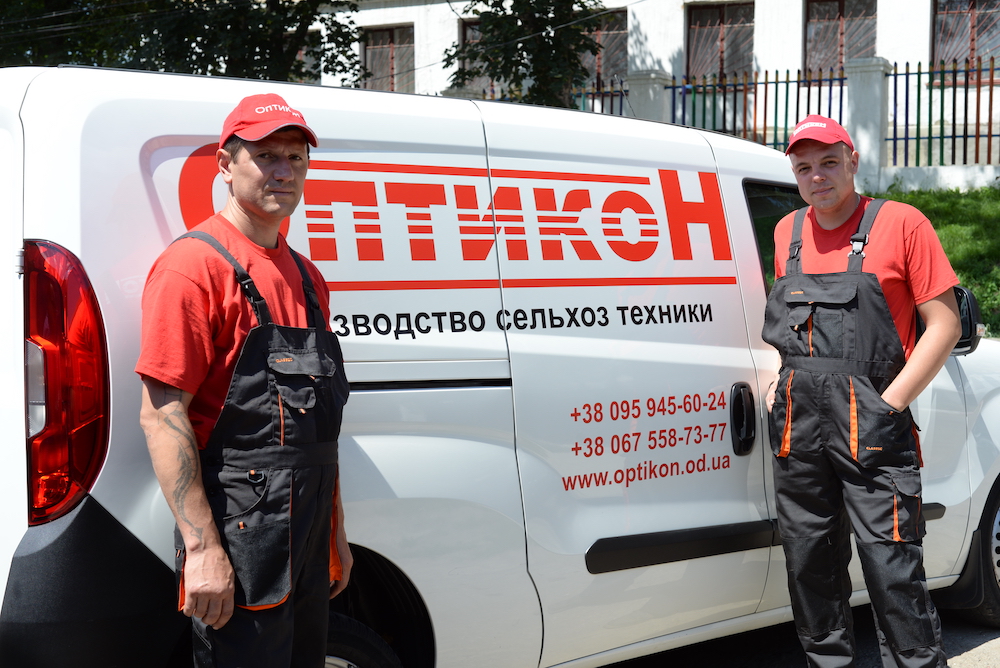 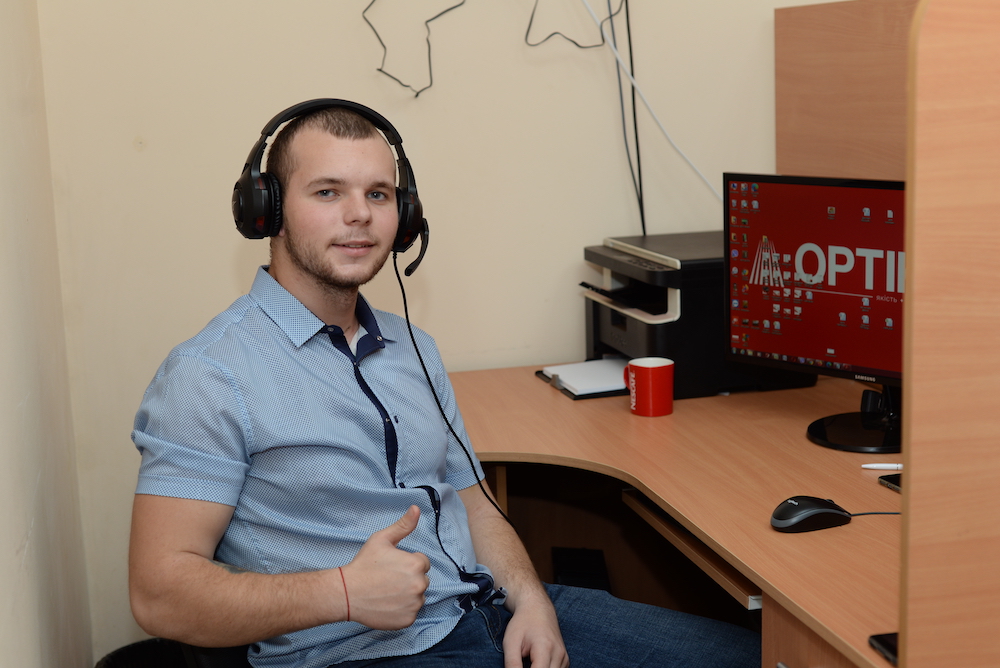